Home » The Mysteries of Precocious Puberty

The Mysteries of Precocious Puberty 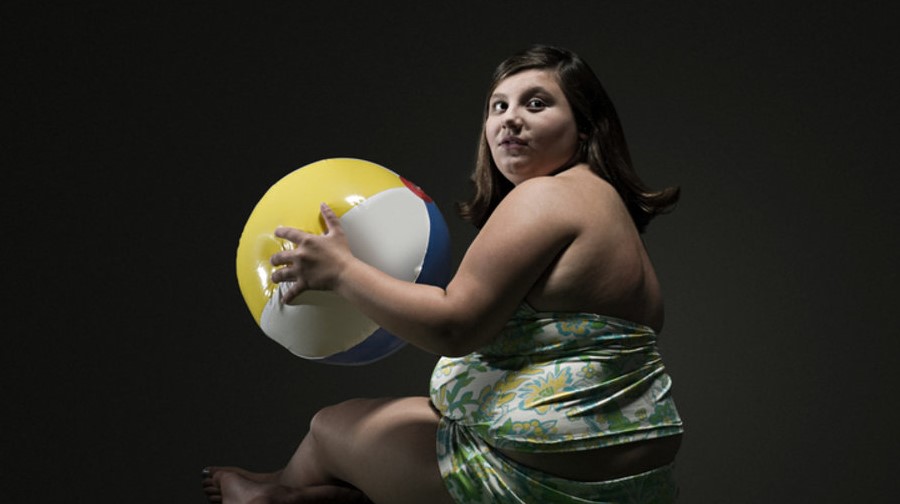 More and more young patients are consulting their doctors about precocious puberty. Some are not even 6 years old. The causes of this illness, which may lead to stunted growth, remain poorly understood.

7-year-old Elodie visits her pediatrician every month for an injection to slow down her body’s development. Her parents accepted this hormonal treatment, also administered to patients suffering from prostate cancer. Elodie is experiencing what is called precocious puberty, a hormonal dysfunction found in more and more children. What is it really? Is it a problem in French-speaking Switzerland?

“In my appointments over the past few years, I’ve seen an increase in children ages 6-8 with signs of precocious puberty. In some rare cases the children are only 5,”

notes Valérie Schwitzgebel, head professor of the Pediatric Endocrinology and Diabetes Unit at the University Hospitals of Geneva.

Central precocious puberty is eight times more common in girls than in boys. Under 8 years old, these little girls show signs of breast development, pubic hair and advanced bone age that lead to growth stopping prematurely. “Before any treatment, we check for possible cerebral tumors with an MRI and we perform a hormone assessment,” explains Franziska Phan-Hug, associate doctor at Lausanne University Hospital (CHUV) and specialist in pediatric endocrinology.

Medications are suggested only when central precocious puberty proves to be present. “We see more and more patients at CHUV with signs of precocious puberty but only a few cases are treated with a hormone agonist called GnRH,” says the doctor.

Growth is a major concern in families. “We’ve decided to follow the treatment because we’re afraid Elodie won’t even be 1.5 meters tall by adulthood,” explains her mother, who had a real shock when the diagnosis was given. The treatment should allow her to grow 2 to 10 centimeters. Valérie Schwitzgebel from HUG insists on the importance of monitoring these children:

“Hormonal treatments must be taken on time.“

However size is not the only issue: there is also a discrepancy between the body and the mind. These children suffer from the difference. “Getting your period at 8 can be very unsettling. And an early menarche (the first menstrual cycle) increases the risk of breast cancer,” adds Valérie Schwitzgebel.

“I see more and more girls under 8 years old with breast development. These symptoms of peripheral puberty start fast but generally evolve slowly, explains Franziska Phan-Hug. The age of menstruation usually remains normal. In the end we often just help prolong puberty. These cases are more numerous, but the situation is not necessarily worrying if the possibility of central precocious puberty can be eliminated. It is still important to stay vigilant about potential contributing factors like endocrine disruptors or obesity.”

Cases of precocious puberty – peripheral and central – seem to have increased in all industrial countries over the past 15-20 years for reasons yet to be understood. Obesity may be partially responsible because fatty tissue induces hormone imbalances. Some substances are also thought to be responsible, namely endocrine disruptors (pesticides, Bisphenol A, phthalates, etc.) that affect hormone balance and micropollutants in drinking water.

“We don’t yet have the means to evaluate the environmental impact on precocious puberty. But we always give questionnaires that sometimes reveal interesting elements. For example, there was a 5-year-old girl slathered in lavender oil who showed breast development. When this oil was taken away, the problem was resolved. I advise families to avoid chemical products as much as possible and control the child’s weight,”

recalls Valérie Schwitzgebel, who nonetheless confirmed the uncertainty that still surrounds this condition.