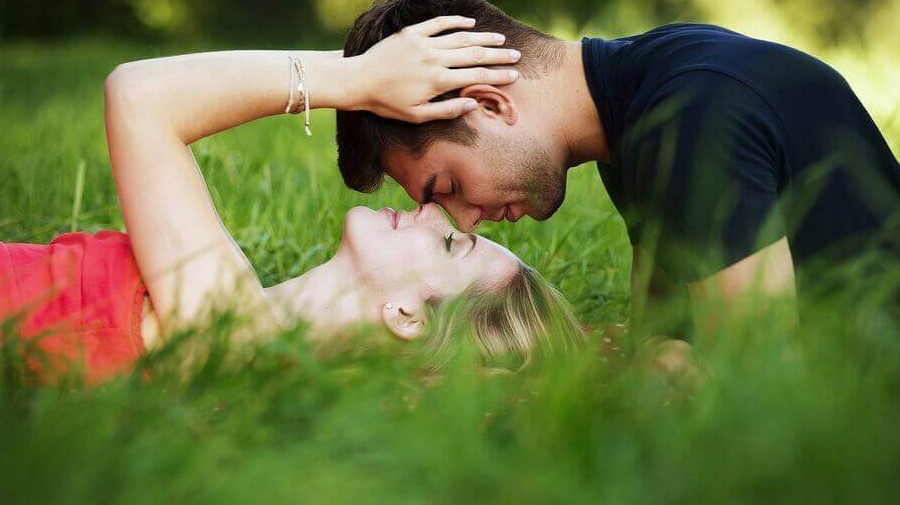 In the brain, kisspeptin regulates the circuits that stimulate sexual behavior and attachment to your partner. It triggers pleasure and sex hormone production at the same time.

Cupid’s arrows are probably…kisspeptin. This hormone was discovered in humans in 2005 and has found its place in the biological puzzle that governs romantic attraction.

According to a study published on January 23 in the Journal of Clinical Investigation, it is nothing less than the key that allows the brain to react to sexual and emotional stimulation by triggering the pleasure circuits and the barrage of hormones that leads to reproduction.

Previous studies have already shown that kisspeptin stimulates the hormonal flood that leads to the production of sex hormones in the gonads (testicles and ovaries).

Endocrinologist Waljit Dhillo (Imperial College London) and his team analyzed its effect on the brain. In this case, the brains of 29 young men were infused with kisspeptin or a placebo and examined by an MRI while they looked at images of sexual and romantic relations.

Results: the hormone lit up all of the structures of the deep brain (amygdala, cingulate cortex, thalamus, pallidum) known for being involved in sexual and romantic relations. “And psychologically, it also improves satisfaction and mood,” emphasizes Waljit Dhillo.

The master of human reproduction

Like an orchestra conductor, according to researchers kisspeptin is at the top of all structures and molecules that play a role in human reproduction: it combines the pleasures of affection and sex, while arousing the reproductive organs.

“Kisspeptin’s role in undoubtedly the same in women, and our next project focuses on verifying this,” adds the endocrinologist.

The Mysteries of Precocious Puberty