Home » 5 Reasons Why Tfue Steroids is more than Clickbait

5 Reasons Why Tfue Steroids is more than Clickbait 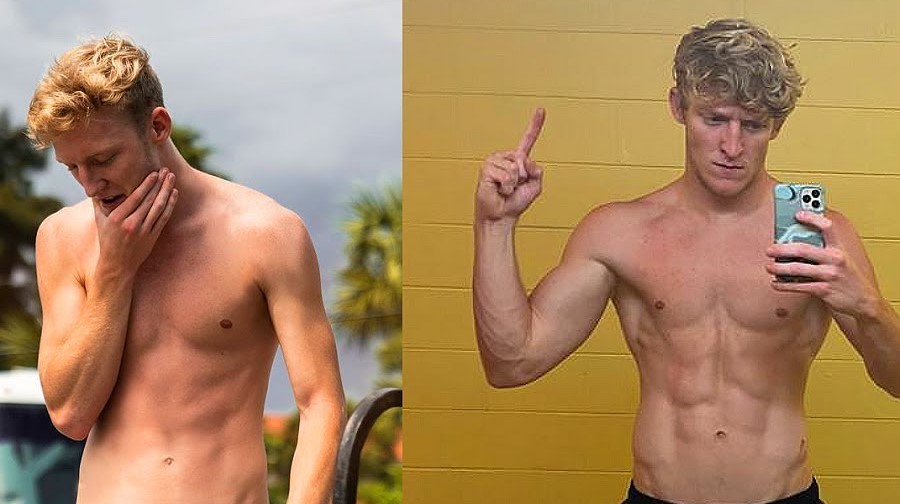 If you are an online gamer and you have never heard of Turner Ellis Tenney, then I suggest you need to ease off on your gaming hours. Also, if you have not stumbled upon the name of Tfue, then I suggest you crawl out from under the rock you have been hiding. Well, Turner Ellis Tenney aka Tfue is a 22 year old American based eSport player and YouTube streamer who came to reckoning due to his exploits in the award winning online game – Fortnite Battle Royale.

However, Tfue’s online gaming prowess is not what this post is all about. Recently Tfue had posted an eye-popping transformation picture on his Instagram page with a controversial caption – “6 months ago I was frail”. While this picture of a shredded Tfue made his millions of followers on social media have daydreams about also having an impressive six pack, capped delts and bulging traps “naturally” like their idol, not everyone is convinced.

While Tfue has every right to bulk up, what is not pleasing especially to bodybuilding aficionados like Greg Doucette is the fact that he is claiming that his transformation is “natty” and not steroid induced. The truth is, while Tfue’s natty claims may work for the uninitiated, experienced bodybuilders and indeed those in the bodybuilding community know too well that his claims are nothing short of BS (pardon my French)!

Well, here are 5 reasons why I think Tfue Steroids is more than just a catchphrase for clicks.

If you are privy to Tfue’s images before he transformed into the hulk that you see today, he was slender. He’s own description of himself as being frail was spot on and probably the only truth told.

People that are genetically structured to bulk up with an intensive training program consisting of lifting weights in a gym spend a very lengthy period of time trying to gain muscle mass, something that Tfue was able to do in 6 months and without having the genetic makeup.

Tfue’s trainer claimed that he had developed a program that equally focused on Tfue’s sleep and diet as much as his workout sessions. Remember that Tfue is a pro-gamer which means he spends a tremendous amount of time sitting and staring at his computer monitor.

While Tfue could claim that during his training program he slept like a baby, it is really unlikely and anyone that spends a significant amount of time on their computer will tell you the same. This also goes for his eating pattern, with a 6ft 2 inch frame, Tfue had gained no body fat during his 6 month transformation.

In order to fill out this massive frame, Tfue would have needed to consume loads of food and then lift lots of weight over a sustained period of time to gain significant muscle mass and 6 months is not just enough to achieve this naturally. However, Tfue gained 15 pounds of lean muscle mass in just 6 months.

The issue with Tfue’s transformation is that he got bigger whilst still maintaining the same or less amount of body fat in the process. Gaining 15 pounds of lean muscle mass naturally in 6 months without the help of anabolic steroids as Tfue claims, is not just physically possible. 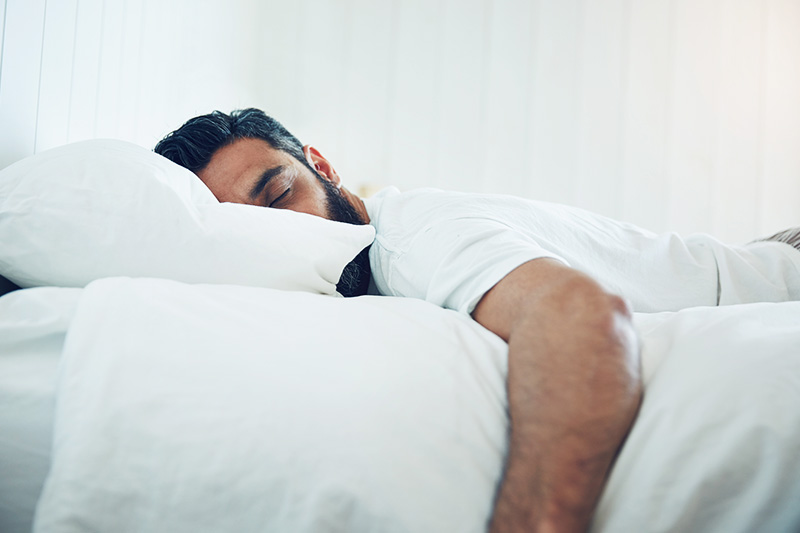 #3. Tfue’s transformation has Steroid use written all over it:

From the image of Tfue’s transformation which he posted on Instagram what was obvious was his capped delts, bulging separated traps, vascularity everywhere, and defined six pack. His bulk could not have been achieved naturally in 6 months without some sort of performance-enhancing drugs or anabolic steroids being used.

What is clear from the picture is that Tfue’s muscle growth could have been enhanced by lighting, the camera angle, photoshop, filters, barrel distortion from the camera lense, pro-hormones, HRT, SARMS or steroids. But from the image seen, Tfue’s transformation leans more towards the use of anabolic steroids.

To achieve lean muscle mass naturally, a lot of time would have been spent in the gym pushing weight and over a number of years. Any gym junkie would tell you that to achieve 15 pounds of lean muscle fat in 6 months while without gaining any body fat in the process is not just unlikely, but suspicious to say the least.

As a newbie, it is possible that Tfue would have run an oral cycle for his bulking program. It is normal for people who are just beginning to use steroids to stick with oral steroids either because of its ease of use or because they are needle shy.

Judging by Tfue’s impressive physique, if he began an oral cycle, the steroid of choice would have been Dbol with an 8 week cycle of between 10 and 50 mg taken daily. Dbol would have made Tfue bulk up quickly by promoting protein synthesis in his muscles while also helping with his recovery time from strained or torn muscles from intensive lifting of weights in the gym.

If Tfue is not needle shy, then the performance-enhancing drug of choice is Test. While testosterone would be produced naturally by his testicles and adrenal glands, by using Testosterone enanthate, Tfue would have been able to achieve bulking gains quicker than the average Joe. Amongst the many Test products out there, Turner Ellis Tenney is one of the most popular and he could have started off with 250 mg of injectable Test administered weekly for a 6 to 8 week cycle. 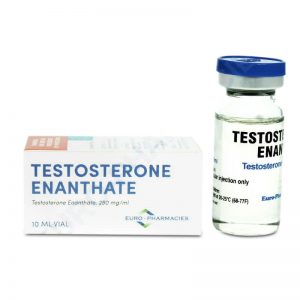 Tfue may have bragged about spending Dbol with an 8 week cycle during the COVID-19 lockdown period in order to get into shape “naturally”. But the truth is, the only way he could have achieved his lean muscle mass gains, vascularity, massive delts, bulging traps and shredded six pack would have been with the aid of steroids.

While there is nothing wrong in taking steroids to achieve your bodybuilding goals, what is wrong is coming out publicly and claiming that you achieved these gains naturally in a short period of time when in actual fact it is not physically possible to do so. This gives his fans and anyone looking to emulate him a totally false expectation when they too start their own training program.

Can steroids Cause Diarrhea? What You Need To Know