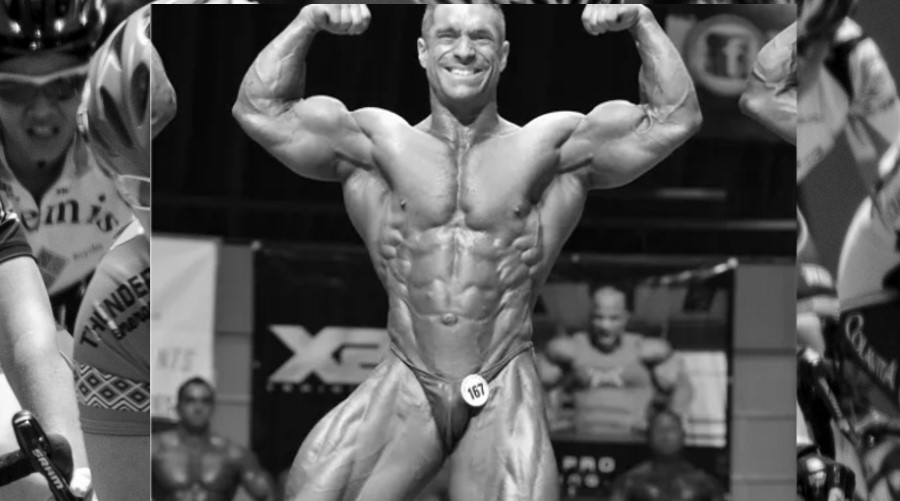 Greg Doucette is a well known professional bodybuilder and winner of the Canadian National Bodybuilding Championships of 2012, a competition that also earned him the highly coveted Pro Card awarded by the International Federation of Bodybuilders or IFBB.

This post highlights Greg Doucette Steroids used in his 16 week cycle leading to the championship as well as the other drugs he took in preparing for and winning the event that would see him turning pro.

In the First 4 Weeks of Prep:

In his first 4 weeks leading to the championship, Greg Doucette Steroids included Test, EQ and Deca. These injectables were taken weekly in addition to the oral roids that were also included in the stack. Below is a breakdown of the roids used from week 1 to 4 of preparation.

12 Weeks to the Championship:

In the 5th week, Greg increased his weekly dosage of Test, EQ and Deca while he also introduced Masteron and Tbol.

With Tbol, Greg Doucette was able to get that extra pump and drive before he hit the gym. 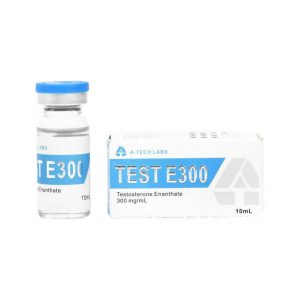 8 Weeks Before the Championship:

By the 6th week, Greg introduced Anavar, Cabergoline and GW501516. Cabergoline was included to help combat the progesterone-related side effects brought about from using Tren. In addition, Cabergoline also improved his mood, sex drive and overall function.

The Greg Doucette Steroids in week 7 was the same as week 6 with the inclusion of 10 micrograms of Clen which was taken daily with 10 micrograms more every week until his total intake reached 70 micrograms. Clen helped with fat burning, but taking a higher dosage would lead to side effects, such as; shakes and headaches.

Greg would use the same steroids and dosage as he did in week 6 and 7. However, T3 was introduced with 15 micrograms taken twice daily and GW was increased to 15 mg.

At this point, Greg increased his Clen intake to 30 micrograms while T3 was increased to 20 micrograms taken twice daily with 15 mg of GW still being used. Greg also introduced 25 mg of Provarin used twice daily. Provarin helped him achieve the vascularity, shreds and drive needed. Greg really looked good and ready to compete at this stage, but not just yet! 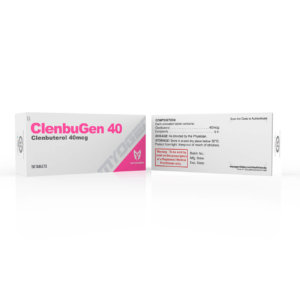 With 4 weeks left before the start of the competition, Greg Doucette Steroids remained the same as 5 weeks out. However, 10 mg of Halo was introduced daily. It is important to note that with the several oral roids used by Greg, he had to take supplements to protect his liver, as these steroids are hepatotoxic and could cause serious damage to his liver.

Greg stopped taking Test because of the water retention it causes. He also increased his Halo intake to 10 mg twice a day and Masteron to 1,200 mg (from 700 mg). In order to combat the effects of oestrogen, he also increased his Arimidex use to 1.5 mg daily.

2 Weeks to the Championships:

No more EQ at this point also because of water retention issues. Masteron was increased to 1,400 mg with 200 mg taken daily. 20 mg of Halo was used before training with 10 mg taken twice a day after training. Halo also helped Greg to get out of bed while all the other oral roids were still being used. Also, because Provarin has a short half life, Greg used 25 mg three times a day.

In the last week leading to the championship, Greg took his last shot just 4 days before the show. He took 600 mg of Masteron and Tren (1 week) before the event. 25 mg of Provarin is taken 4 times daily with 30 mg of T3 used twice a day while the “40/20 rule” (i.e. 40 ml before hitting the gym and 20 ml later in the day) of Anavar was observed. Greg avoided using too much T3 because this roid will not only burn fat, but also muscle tissue. By the Thursday leading to the championship, Greg stopped using both T3 and Clen.

On the day of the championship Greg would use: 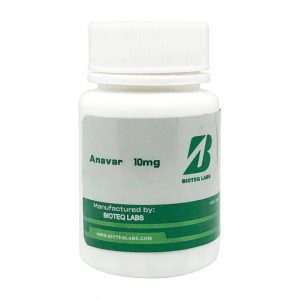 Finally, one of the side effects of Tren is insomnia, so Greg had to incorporate the use of prescription sleeping pills like zopiclone to help him get some sleep. However, because sleeping pills can be addictive, it is advisable to exercise some caution when using them.

So that is it for Greg Doucette Steroids, remember that this 16 week cycle worked for Greg on his journey to winning the Canadian National Bodybuilding Championships in 2012 and earned him a Pro Card in the process. However, this steroid cycle may not necessarily work for you, it would do you a whole lot of good to consult with a professional trainer who will guide you on that program and steroid cycle that would be tailor made to your needs.

3 Reasons why strongmen use steroids