Home » Are SARMs Steroids – 3 Things you Should Know

Are SARMs Steroids – 3 Things you Should Know 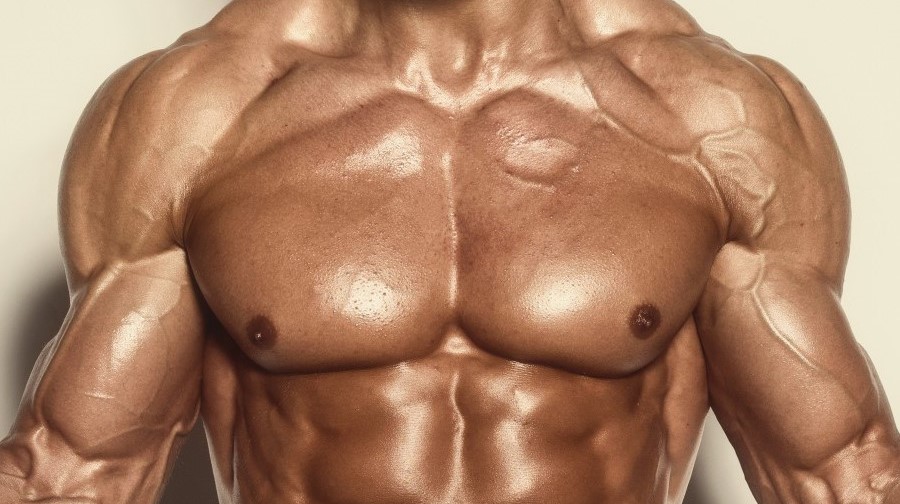 The simple answer to the question of Are SARMs Steroids? is No! But before I get into why SARMs, an acronym for “Selective Androgen Receptor Modulators”, are not steroids, it is important to have a brief look at how it all came about.

It was in the early parts of the 1990s that a leading cancer researcher and scientist by the name of Professor James T. Dalton accidentally created the first SARM which was called “Andarine”. During his research into new ways of treating prostate cancer, the Professor stumbled upon Andarine (a molecule) which had little positive effect on prostate cancer. However, this SARM had significant positive effects on the growth of muscle tissue.

Professor Dalton would later go on to design a better version of this SARM which was named “Ostarine”. During clinical trials, some elderly male test subjects were provided with Ostarine which they consumed for a period of 12 weeks.

At the end of the 12 week Ostarine course, the results were quite remarkable, as the men would experience a significant reduction in body fat while their lean muscle mass would incredibly increase. As a matter of fact, the stair climb strength and power of these elderly male test subjects would increase by over 15%.

However, because the drug itself had no real effect on prostate cancer (the primary reason for its development), any further development of Ostarine would be stopped. But this did little to stop the firms funding the research from continuing the development and production of the drug. They had seen the potential for providing “possibly” a safer alternative to androgenic anabolic steroids, so they increased the production of both Andarine and Ostarine which they made available for black market sale.

Are SARMS Steroids? – No, but very Similar!

SARMs are very similar to steroids, but in truth they are not the same thing. The similarity between SARMs and steroids lie in the fact that they both tend to bind with the androgen receptors of muscle tissue and interact with the DNA of a user to boost muscle growth. This is where the similarity between SARMs and steroids ends.

Apart from building muscle mass, steroids also tend to adversely affect the body resulting in the manifestation of different mild and severe side effects. Steroids can cause acne, shrunken testicles, gynecomastia (male boobs), blood clots, stroke, heart attack and even an enlargement of the prostate in men while women can experience an enlargement of their clitoris, a deepened masculine voice, and increased facial and body hair.

With SARMs, users do not have to worry about the aforementioned side effects and the drug itself targets only muscle tissue. The main issue with SARMs is that they are not available as injectables, but only as pills which makes them a threat to the liver. Considering that the FDA has not even approved these drugs for human use, this further raises the risks of using SARMs as there is no regulation and control of the quality of drugs made available in the black market. 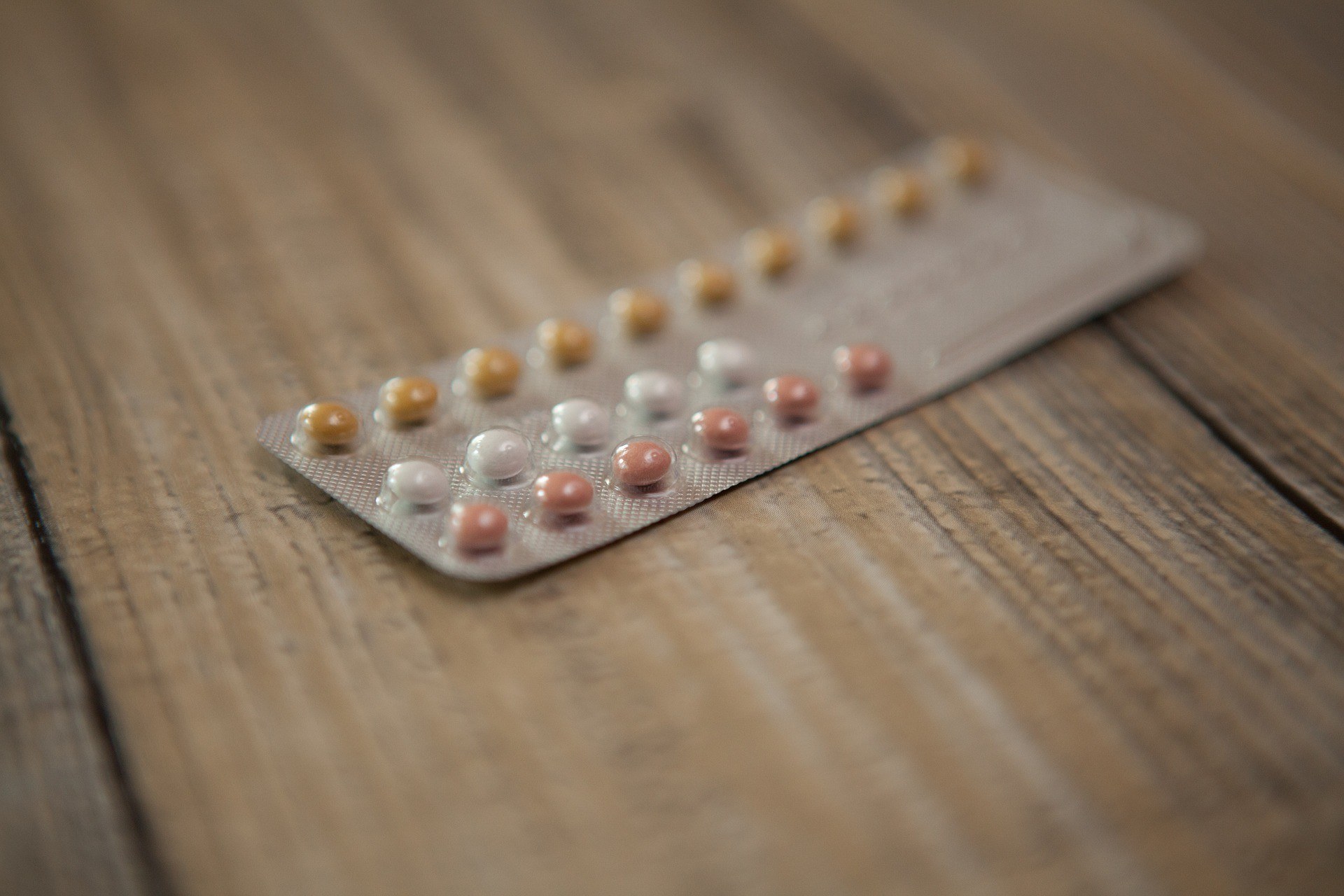 Other Side Effects of SARMs

SARMs have become popular amongst strength-based athletes including powerlifters and bodybuilders. However, apart from liver damage, SARMs can also cause some known side effects, such as:  skin rashes and infertility. It is also widely believed that SARMs are a contributing factor to high blood pressure, stroke, and heart attack in some cases. Andarine is known to cause eye sight problems, as users are said to experience a tinge of either yellow or green color in their vision. 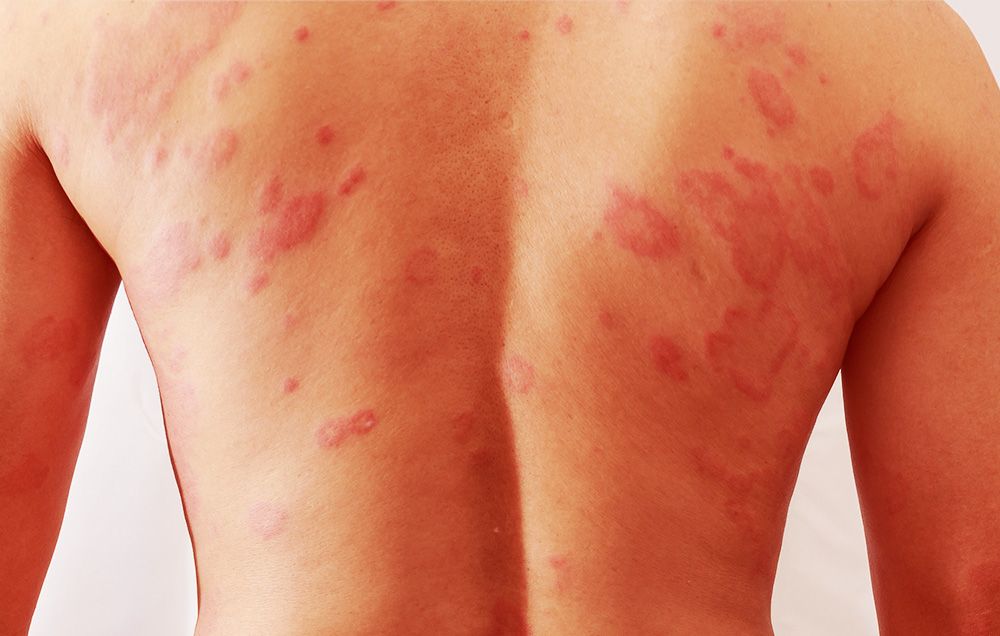 There are still many gray areas when it comes to the side effects of SARMs, especially when they are used over an extensive period of time. Nevertheless, if you decide to use SARMs today, make sure to protect your liver by including liver protection and supplements to your SARMs course.

Also, avoid taking high doses and using SARMs for an extended length of time. After a course, it is equally important that you have a thorough medical checkup and blood work done to ensure that there are no underlying issues arising from your use of the drug.

4 Things you should know about Steroids and COVID 19