Home » The fight against doping hunts for a new product: the arimistane

The fight against doping hunts for a new product: the arimistane 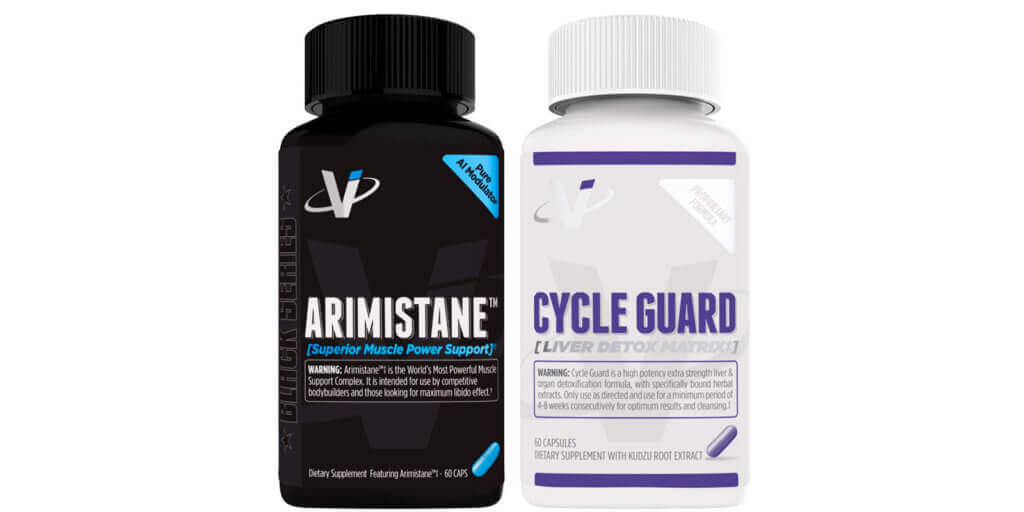 WADA has updated the list of banned products. Russia is concerned about the presence of a substance contained in food supplements. The specter of meldonium is not far off.

Prevention is better than cure. Better to prevent another scandal than to try to ripolin (once again) a tarnished image. How else to explain that Russia is anticipating events in this way? Appearing on the list of products banned since January 1, will arimistane – mentioned in particular in food supplements and energy drinks – generate a scandal similar to that of meldonium?

At the beginning of December, Irina Krouglova, acting director of the Federal Clinic for Sport and Rehabilitation in Moscow, and former spokesperson for the Russian Defense Ministry, opened an open letter: “For the attention of athletes, doctors and coaches! Arimistane, which is included in the list of products banned by WADA, could not appear in the composition of certain food supplements (nine in total) intended for athletes. ” Faced with this warning, Richard Virenque would have exclaimed: “Doped without my knowledge of my own free will.”

Former director of the Swiss Doping Analysis Laboratory (LAD), Martial Saugy explains: “Initially, this product was used to treat breast or ovarian cancer in women. women, to lower estrogen levels. ” Patron of the Swiss Olympic Medical Center and assistant physician in the Musculoskeletal System Department of the CHUV, Gérald Gremion continues: “Arimistane – Androsta-3.5 diene 7.17 dione of its scientific name – acts as an anabolic. Very popular with bodybuilders, it increases the level of testosterone and avoids the side effects of this hormone . It should not be given to women. ” Recurring problem: arimistane is available on the Internet’s great souk, in the form of capsules or food supplements. A market that nothing regulates.

“Arimistane can become the new meldonium,” warned Vladimir Ouïba, head of the Russian Federal Agency for Biological Medicine. Last year, the scandal affected 158 elite athletes, including 44 Russians. Among these Maria Sharapova. Martial Saugy refrains from any comparison with meldonium, “arimistane is a real medicine which has a steroid formula”. Now associate professor at the head of the Center for Research and Expertise in Anti-Doping Sciences at the ISSUL, our interlocutor adds, with a knowing air: “Arimistane has been added to the list of prohibited products. Although not exhaustive, this one has more names. This enables more cases to be dealt with and saves long discussions in court. ”

Martial Saugy lets his mind wander before adding: “If we are trying to avoid side effects, it is (no doubt) that there was a catch upstream. There is therefore a good chance that arimistane was used in a doping context. When we have to modulate hormones is that there is more than mere speculation, than a simple risk of using it in an abusive manner. ”

This position of Russia on the hind legs does not surprise Gerald Gremion who invites everyone to read the Richard McLaren report. “The story of this state doping in Russia since 2011 reads like a novel. Always at the limit of what is authorized, willingly liars, the Russians do what they want in the matter. I remember feeling very lonely during an anti-doping control carried out in Saint Petersburg. ” What does Lucky Luke (I’m a poor lonesone cow-boy) think of the DCO’s great loneliness?

Bodybuilding: for the French Assane Dieye Sosso “the reward is the stage”